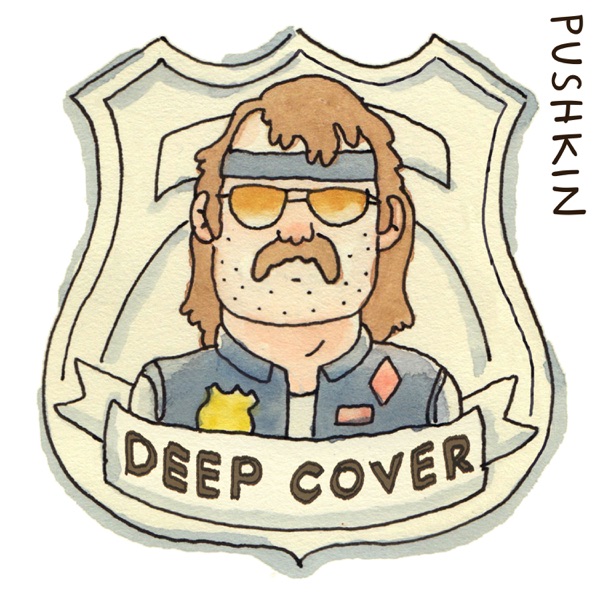 Bonus: The Supply Side

Jake delves into one piece of the puzzle that he didn’t quite get into in season one but has continued to intrigue him: the source. In this episode, you’ll meet Tommy Powell, a former smuggler who guides us through the import side of the marijuana industry. Starting out as a small time dealer in Michigan, Tommy winds up in Colombia inspecting marijuana crops and working as a liaison between farmers and other smugglers. Eventually, Tommy claims, he became one of the first smugglers to bring in really big loads of Colombian weed to the United States. Learn more about your ad-choices at https://www.iheartpodcastnetwork.com