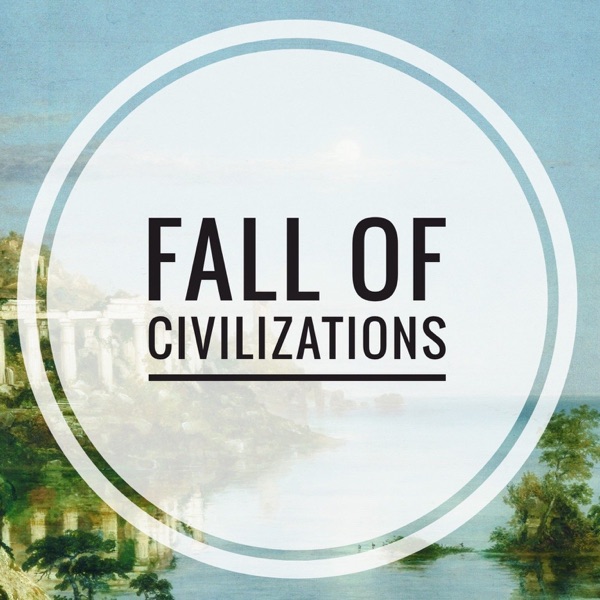 A city in ruins. A dynasty in tatters. An empire in ashes...This episode, we look at the remarkable story of the first empire of ancient China, the Han dynasty. With ancient Chinese poetry, songs and folk music, we look back at the first empire's rise, its remarkable technological advances, and its first, tentative attempts to make contact with the empires of the west. Finally, we look at all the reasons behind the first age of Imperial China's final, dramatic fall.Credits:Sound engineering by Thomas NtinasVoice Actors:Claire HynesJake Barrett-MillsShem JacobsAlex PeattieMusic by Kevin MacLeod is licensed under a Creative Commons Attribution license (creativecommons.org/licenses/by/4.0/)Source: incompetech.com/